A look at the recording sessions from Mike Gordon’s fifth solo studio album, OGOGO, is now available on ATO Records. The album was produced by GRAMMY Award winning Shawn Everett. The producer has been behind the boards for a slew of critically-lauded releases.

Scott Murawski (guitar/vocals), Robert Walter (keyboards), John Morgan Kimock (drums) and Craig Myers (percussion) join Gordon on this record. And Murawski has been half of of the writing team for some nine years. 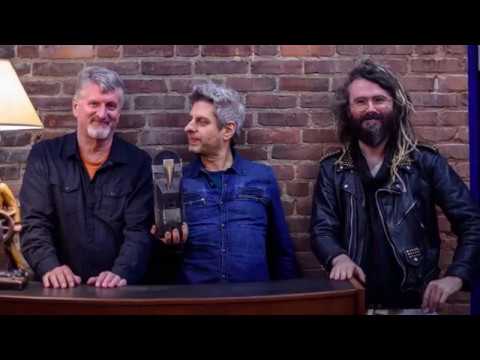